This license does not require media, license keys, or setup codes.

Under the Software Assurance program, you have the right to install any new release of products covered in the agreement during the term of your coverage. 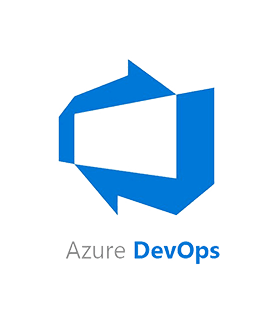